*Disclaimer: The following thoughts are my own developed from a decade of study in sport nutrition*

Maurten hydrogels have been getting a lot of press lately, and for good reason. The gels and drink solutions have been successfully used among the top marathoners including Eliud Kipchoge’s world record 2:01:39 and his 2:00:25 exhibition in Monza, Italy. So why is decade-old research finally making it to the mainstream? You can see a list of champions using their product here.

The Science of Carbohydrate

We’ve long known that Carbohydrate (or the lack of it) is a major factor in fatigue for endurance events including the marathon. Since the 1920s, research has been conducted to discover the impact of Carbohydrate on human performance.

Carbohydrate ingested in the hours and days prior to regular exercise or competition will impact endogenous (internal) stores in liver and muscle glycogen. The amount you have stored can be a major limiter in exercise over an hour in duration. Runners often “carbo-load” in an attempt to boost these internal stores. Of course, whether or not they are successful in accomplishing full muscle and liver glycogen stores is a topic for another post.

Carbohydrate ingested during exercise is exogenous (external) carbohydrate since it is a source outside of the internal stores. The speed at which we both absorb and use this external source of carbohydrate for energy is limited. This is where the science of absorption and Maurten gels comes in.

The Frontier of Nutrition Anatomy

The fastest absorption and oxidation (think energy creation) rate among the monosaccharides is glucose at 60 grams/hour. This means even if you ingest 120 grams/hour of glucose you can only process and utilize ~60 grams/hour. Fructose and galactose are even slower at ~36 grams/hour.

This is where the magic happens

In a studies conducted by Jentjens et. al. 2004-2006, Jeukendrup et. al. 2005, and Wallis et. al. 2005, a combination of glucose and fructose (coined: multiple transportable carbohydrate) was found to render an absorption and oxidation rate of 105 grams/hour, a whopping 75% higher than previously seen. 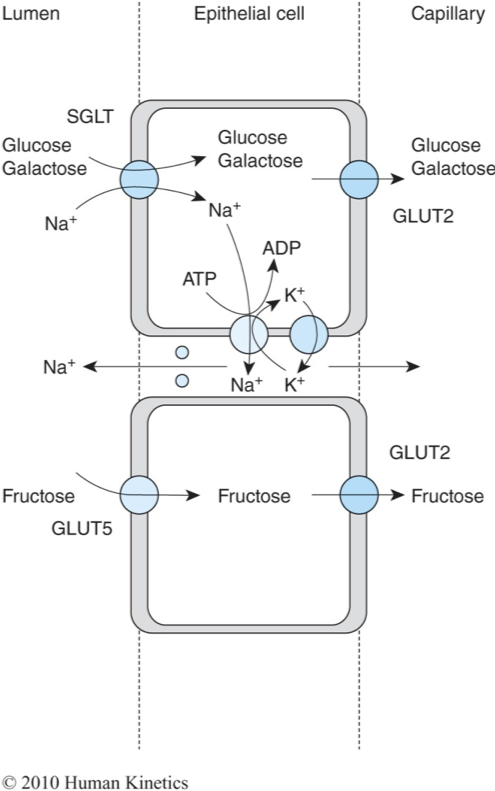 Now let’s say instead of 1 doorway we now have 2 doorways for 1000 people to enter the building. We now expect that the rate of entry will speed up.

Similarly, the glucose + fructose mixture resulted in a faster rate of absorption into the intestinal cell. Because our absorption rate is a major limiter in how quickly carbohydrate both enters the body and supplies energy, by increasing the absorption rate, the rate of energy production also increased.

The Innovation Behind a Happy Stomach

This glucose + fructose mixture could be attempted in a garage lab; however, to truly take advantage of the 75% increase in absorption an athlete would also need to consume more than twice as much carbohydrate as they normally would in an hour.

Typically, ingesting ~140 grams/hour does more to cause gastrointestinal distress than to enhance performance. The unique innovation behind Maurten gels (and I imagine why they even considered the hydrogel in the first place) is the ability for the high carbohydrate matrix to also be easy on the stomach via the hydrogel complex.

This also means that in order to take full advantage of the Maurten gel formula, you would need to ingest >70 grams/hour and up to ~144 grams/hour to go above and beyond other carbohydrate supplements. Though the “easy on the stomach” hydrogel may be reason enough for many athletes to switch to Maurten.

Maurten gels have successfully incorporated the science behind multiple transportable carbohydrate, the potential of a 75% increase in oxidation rates compared to glucose alone, and found a way to deliver it in a stomach-friendly way. 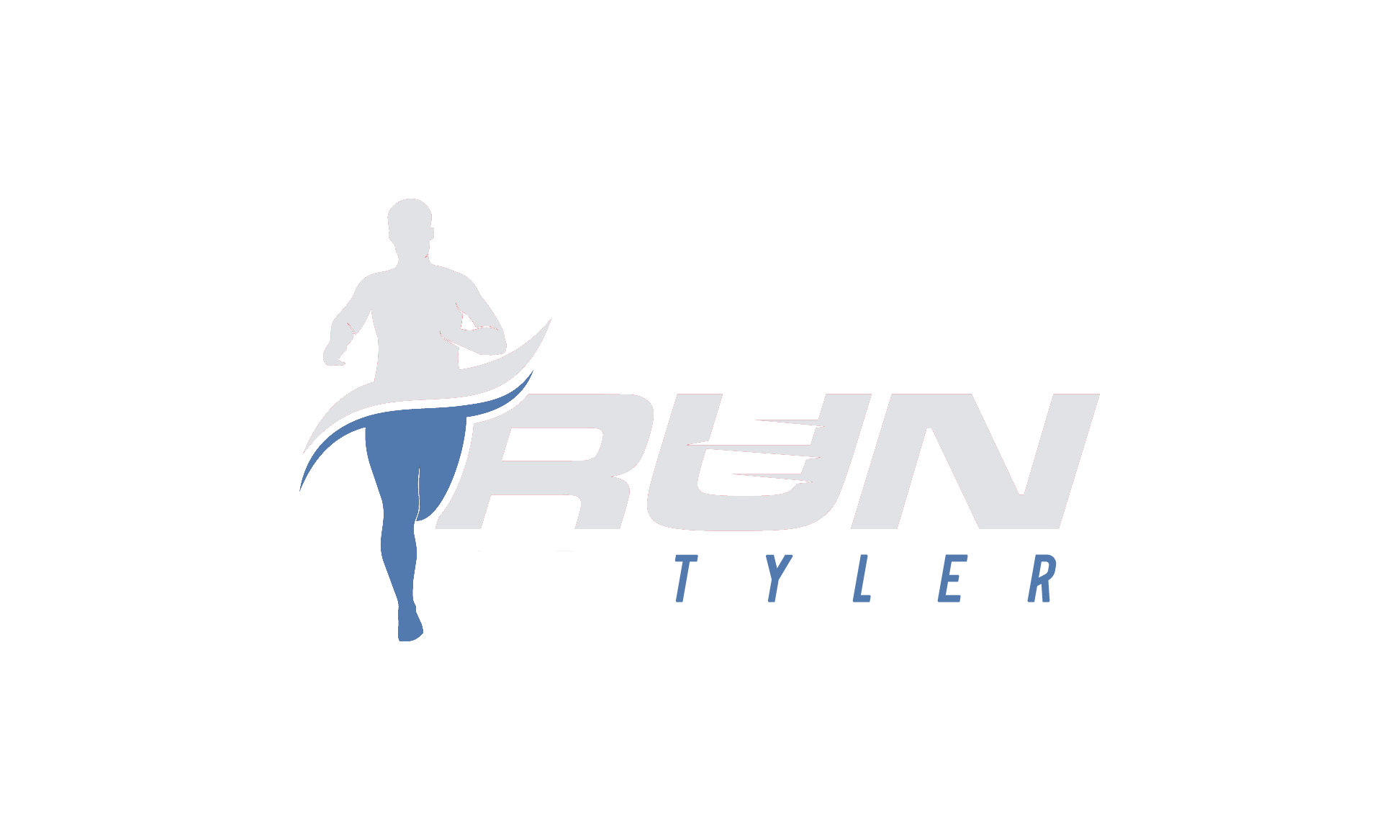